Today was a FANTASTIC day!  We took the subway for the first time on the trip this morning.  A couple of the students who had researched routes ahead of time, guided the group to the Museum of Natural History.

A student from Pacific Rim Montessori in Steveston, BC, who visited North Star a few weeks before the trip to participate in our Mock-UN classroom session, joined up with us for the day with her school principal.

All of the students were really engaged in the exhibits, so much so, that it was lunch before we had even gotten through the first floor of the museum.  The Titanosaurs was a BIG attraction.  Discovered in Argentina, the Titanosaurs on display (not a full grown specimen) was 37 meters long (122 feet) and 14 meters tall (46 feet), weighing approximately 70 tonnes.  To see this you’ll have to google it as no matter what angle we tried to photograph it at, we couldn’t fit in the frame!

After lunch we went through the Ocean Life exhibits and the Hall of Biodiversity.  The Blue Whale was the obvious draw for the students, however, it was not the only thing that ended up being of interest.  Before visiting the gift shop as our last stop at the museum, we managed to fit in a short film in the Big Bang Theater about the beginning of time and made the walk down the Cosmic Pathway to experience the Scales of the Universe, where each step along the path was equivalent to about 50 million years!

On our way back to the hotel we stopped and got some famous New York pizza.  Delicious!

Later in the evening we went to the Off-Broadway show, the Blue Man Group.   What a blast!  Musical, creative, interactive, colourful, strange and funny.  I don’t think the students thought the day could get any better until we walked them to the front door of Dylan’s Candy Bar.  It was a long, action-packed day that won’t soon be forgotten. 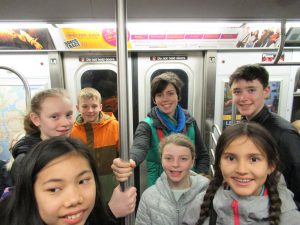 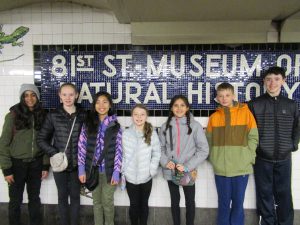 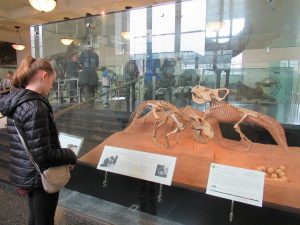 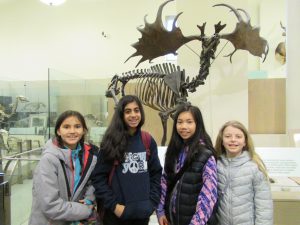 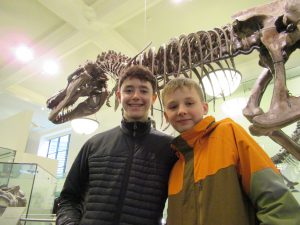 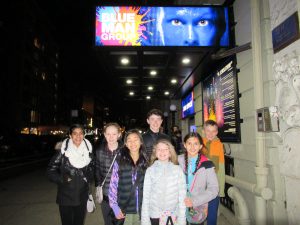 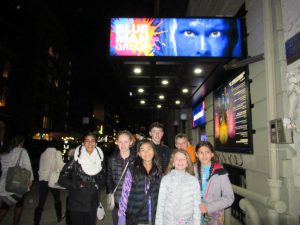 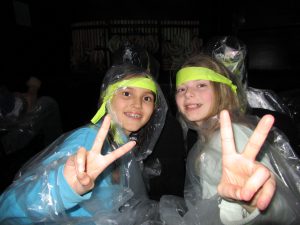 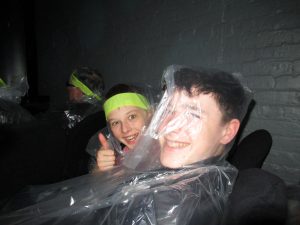 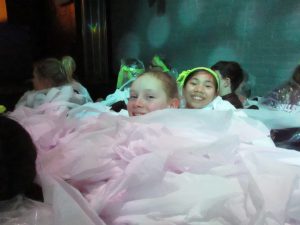 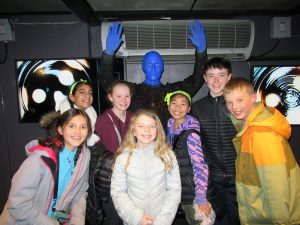 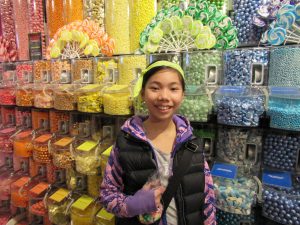 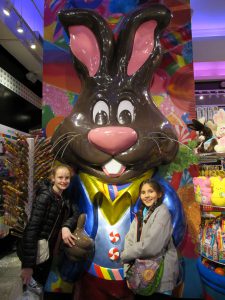